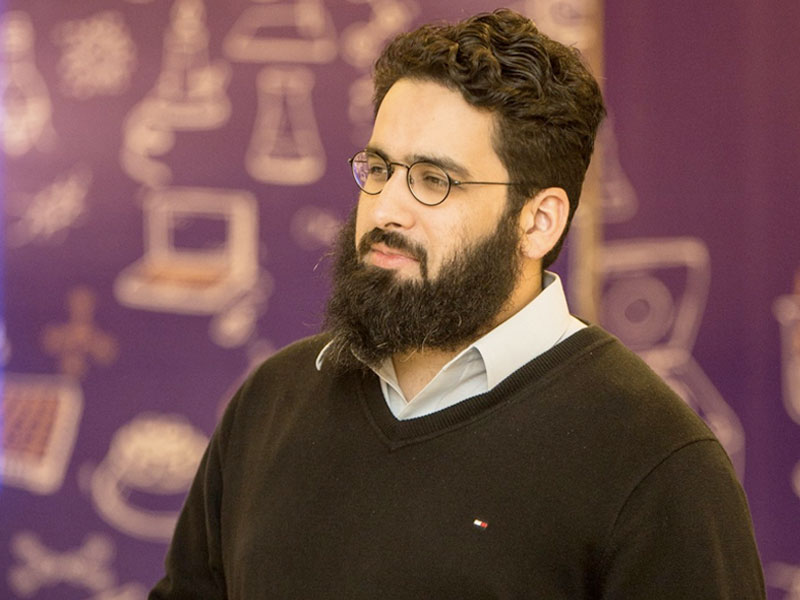 Dr Khan is a graduate of the University of Oxford, where he completed his doctoral studies at the intersection of Cell Biology and Systems Biology as a member of the Oxford Protein Informatics Group. His project involved integrating biological data and using machine-learning techniques to predict gene function. His thesis identified 26 previously uncharacterised genes in Drosophila with a putative role in mitosis. His research group at IIB is now using the same methods to also investigate important infectious diseases in Pakistan, including Dengue Fever, Hepatitis, Malaria and Tuberculosis.

He has been the founding Director (2014-2018) of the Institute of Integrative Biosciences (IIB), at CECOS University, Peshawar. IIB is a first of its kind cross-disciplinary institute that aims to lead translational and applied research especially in the area of biotechnology in Pakistan. As a biologist, in search of impact on the ground, Dr Khan is leading pioneering efforts in the area of synthetic biology and bio-entrepreneurship in Pakistan. He led the pioneering SynBioKP project funded by the Government of KP is also the founding Director of the IMSciences-CECOS Joint Centre for Bioeconomy.

Throughout his career Faisal has won numerous awards and scholarships including the HEC overseas scholarship, the Oxford-Noon Award and the St. Anne’s College Domus Award. As an entrepreneur, his startup won his team the CUE Grand Finale, the largest business plan competition at the University of Cambridge, in 2011. Dr Khan was awarded the Young Development Leader Award by the Planning Commission in 2016.

Dr Khan is also a member of the Khyber Pakhtunkhwa IT Board, the KP Directorate of Science and Technology Advisory Committee and the KP Higher Education Research Endowment Fund and is the focal person of the Ministry of Climate Change for Synthetic Biology at the UN Convention on Biological Diversity. Dr Khan is a member of numerous other boards, working groups and committees both at the Federal and provincial level.